Technology seems to be moving towards hands-free application. Not long ago, people would physically check what time it was on their Nokia 3310 and adjust their wristwatches from the day of the week down to the second. Nowadays, it is feasible to interact with your smartphone using only voice commands and benefit from the best technology around your wrist without carrying your smartphone everywhere.

What is a standalone smartwatch, you might think? Well, a regular smartwatch is an extension of your smartphone as they will require communication with each other, usually using Bluetooth protocols. In contrast, a standalone smartphone will act by itself on most of the tasks a phone can achieve, making it independent and allowing you to jog without carrying your phone.

To be completely smartphone-free, you will need a sim card, usually a micro-SD card. Once linked to the internet, it will become possible to listen to the radio, answer calls, stream music, and much more. In short, a standalone smartwatch is your high-end thousand-dollar smartphone that shrank into the size of a wristwatch.

One of the essential features of a standalone smartwatch is its use as a fitness monitoring and alert device. These gadgets will act as your fitness supervisor by alerting you when to take medicines, how far you’ve run, and how much more exercise is needed to stay fit. Some will even monitor your stress level and tell you when to relax and take a deep breath.

How Does That Work?

Many would think that since the smartwatch can work as a standalone device, it comes with an extra sim card. Actually, it doesn’t – at least not a physical one. All smartwatches delivering cellular support use the so-called e-sims, which are more or less virtual copies of GSM cards we carry on our mobiles. Contrary to some beliefs, such smartwatches don’t have their own numbers but instead share the number with the smartphone they are paired within the first place.

After pairing the smartwatch with your smartphone, all you require is to follow the prompts to set up the support for cellular. Of course, the process will differ between brands and different models, but on average, it takes just a few extra steps and a maximum of 5-10 minutes to get it started.

Once the setup is finished, the e-sim card installed in your smartwatch will be able to pick up data from your mobile – even when the two devices aren’t linked via Bluetooth. By data, I mean text messages and incoming phone calls. Naturally, you will also be able to write messages and make calls yourself.

Silver Handcrafted Jewelry – 4 Things that Every Person Should Know! 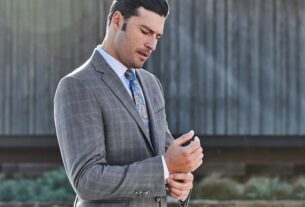 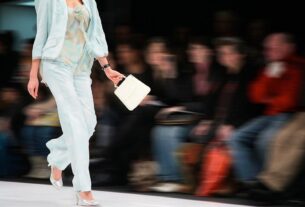 How to become a runway model?